The State of the Online Nation

Netsafe has undertaken a study to better understand the community's awareness towards online safety. Read the results now. 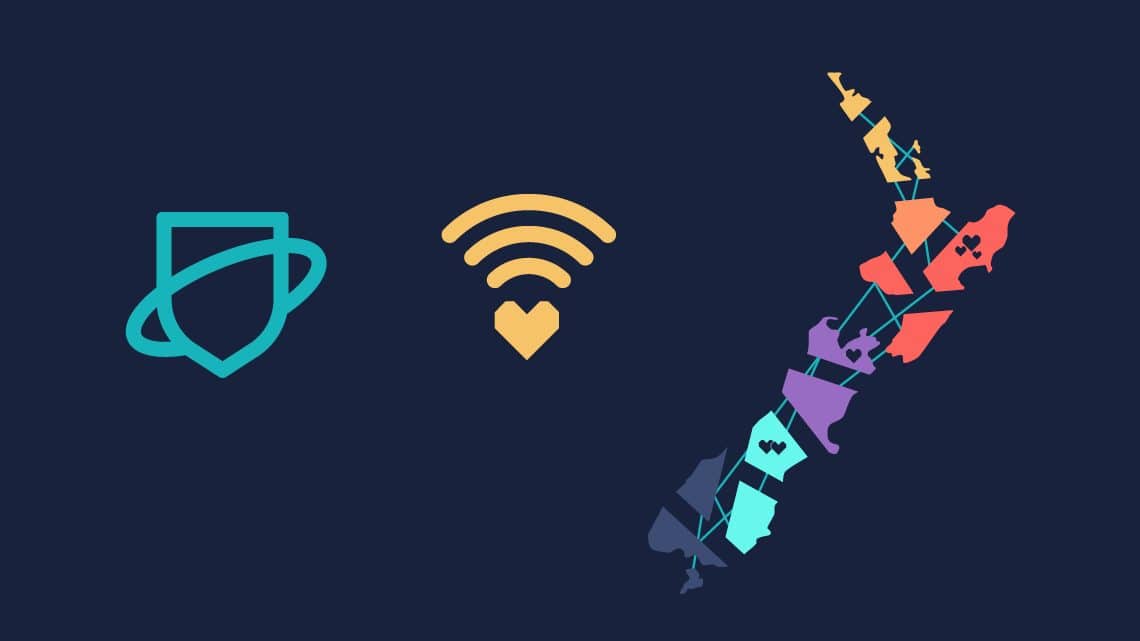 Netsafe has undertaken a study to better understand the community’s awareness towards online safety.  The State of the Online Nation study is being released to coincide with the start of the country’s first dedicated online safety week. Read more now.

What is the State of the Online Nation study about?

The State of the Online Nation is a nationwide study commissioned by Netsafe that took place between 1-12 July 2021. It asked 809 people aged between 18 and 60 about online safety. Participants represented the New Zealand population in terms of age, gender, ethnicity, religion and region.

What did the State of the Online Nation reveal?

The State of the Online Nation revealed that 68 percent of respondents believe the internet is more dangerous than it was five years ago and it will be even more dangerous in 2026 according to 52 percent of people surveyed.

What do these results mean for the community?

“The internet has played a major part in keeping us connected over the past year, and that isn’t slowing down anytime soon,” says Martin Cocker, Netsafe’s CEO.  “There is a range of things that can be done at a national level that could achieve a difference to overall online safety, but there are also actions that everyone can take today to have an immediate effect.

What is Netsafety Week?

Netsafety Week is an opportunity to raise awareness about the safe and positive use of technology and to korero about the role we can all play in creating a better internet in our community. Hundreds of schools, businesses and agencies have joined together to create more positive experiences for everyone. They have united to share the ways to make online spaces safe and reinforce where to get help if things don’t pan out. Find out more at netsafe.org.nz/netsafetyweek.