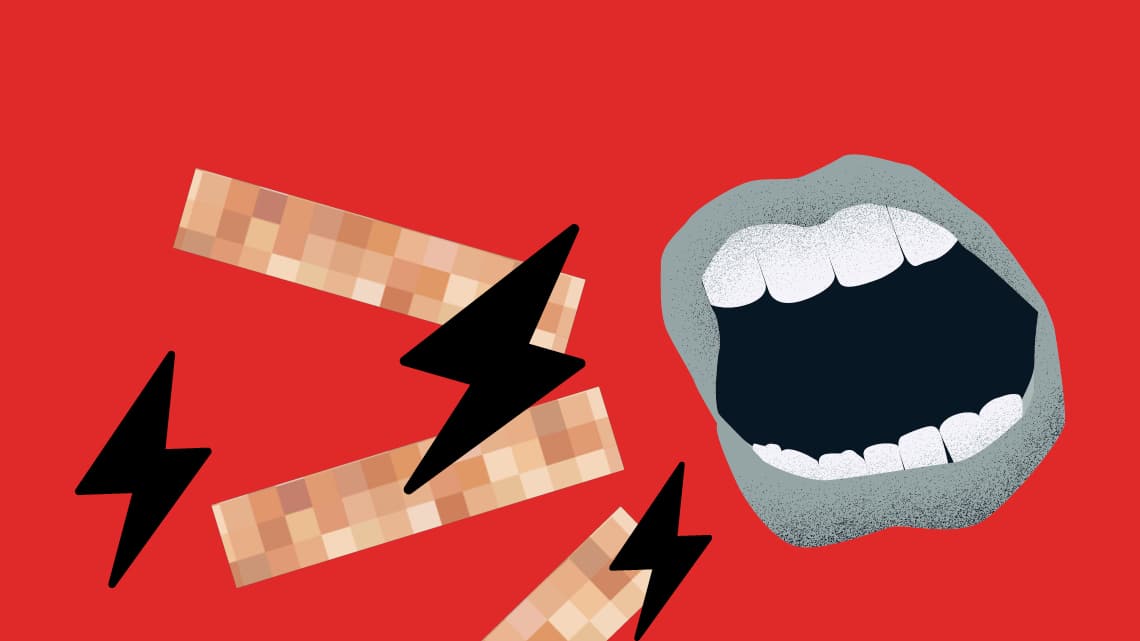 A ground-breaking study from Netsafe uncovers a range of reasons harmful digital communications are sent. The amount of thought that goes into pressing send on a text or email is under the spotlight.

“Netsafe can help people who have been the recipient of deliberate abuse and also assist people who didn’t intend to hurt others,” Martin Cocker, CEO, says. “It is important to see deliberate offenders prosecuted, but also to provide ways people can reverse harm that they may have accidentally caused.”

Netsafe is available seven days a week to provide free, confidential and non-judgemental support to those experiencing online harm – or for people who had been sending material likely to upset or affect others that were looking to make amends.